During the eighties and nineties, urbanization eliminated or degraded many important native habitats. Waterways had been, and continue to be, contained in storm drains or lined with concrete, in order to make land useable for urban development. As a result, critical wildlife habitat was lost and fragmented. Urban runoff was degrading water quality, and invasive species were taking over much of the remaining riparian habitat.

Many of the challenges that we currently face, such as water pollution and degraded wildlife habitat, are a result of population growth. In 1950, the inland population was about 50,000 people. In 1990, the population of the District was nearly 500,000. By 1995 the population actually decreased by 11 percent due to a poor economy. However since then, housing and industrial developments have quickly expanded throughout the District.

Today the population of the greater Riverside area is over 1.5 million people and there are ever-increasing demands on out natural resources. The RCRCD continues to address these issues and strives to ensure that each acre of land be managed according to its needs to ensure a more sustainable future. 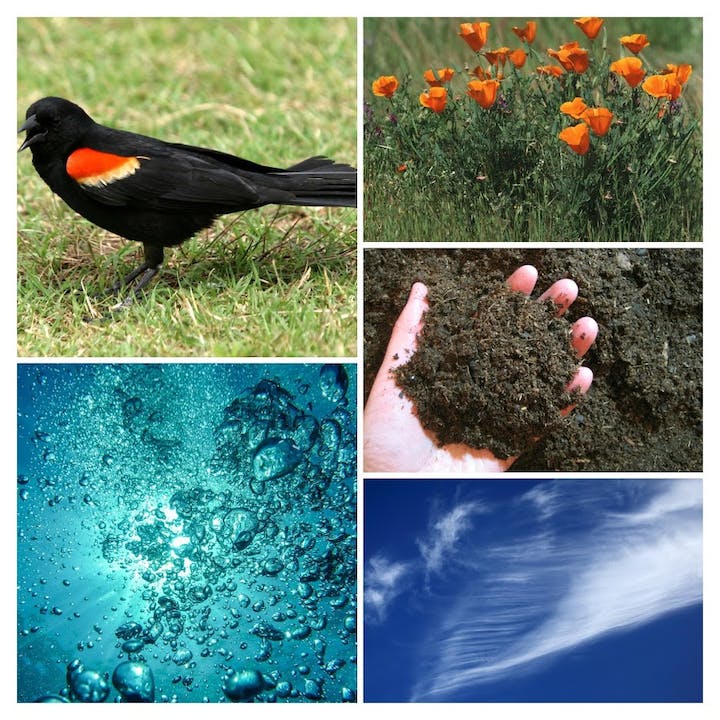 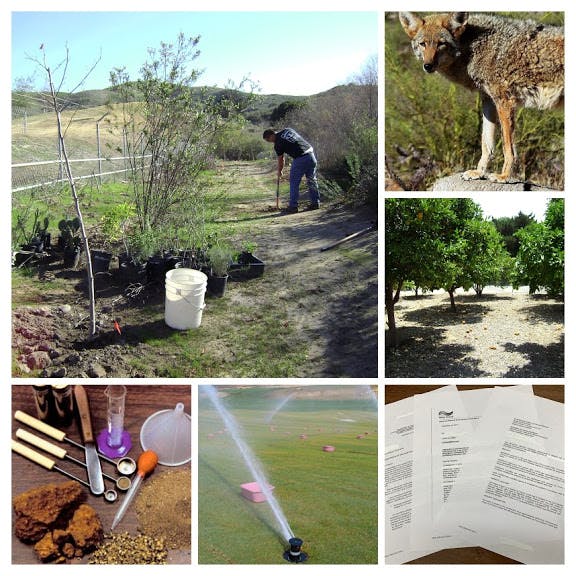