What is a Non-Native Plant?

Non-native species are species that have been introduced into new areas that have not historically been part of their native range. Non-native plants can be introduced deliberately, usually by humans, or accidently.  Deliberate introductions are often made because a plant is desired for horticultural reasons. Accidental introduction often happen when seeds or plant materials are carried over on shipping containers or by travelors from other countries.

Tree of Heaven is a good example of a non-native plant commonly found in Southern California. It is native to China and was first brought from China to the United States in 1784 to be used as a garden specimen.  However, Tree of Heaven soon lost favor when people realized it was foul smelling and was able to produce incredibly fast growing suckers. Eradication efforts are difficult and very time consuming because the tree resprouts vigorously when it is cut.  making its eradication difficult and time-consuming.

Non-native plants are not ALL bad

An example of this is the Chinese pistache tree.  The Chinese pistache tree is native to central and western China and it was brought to the US for is horticultural value. The tree is often used in urban settings, such as along streets and neighborhoods, due to its attractive fruit, autumn foliage, drought tolerance and ability to survive in harsh environments. While the pistachhe tree in non-native, it has never reached the level of being invasive. 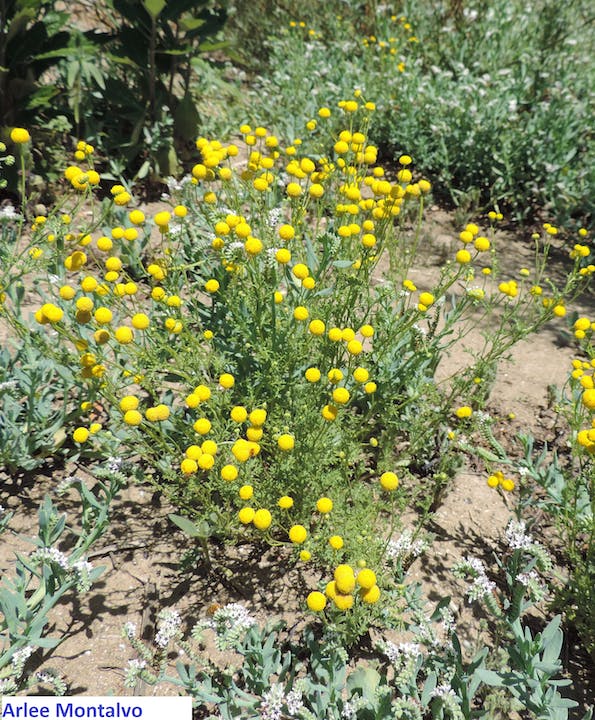 The RCRCD works to remove and control invasive plants from all of their conservation easements and fee title lands. Management of invasive species is done through a variety of techniques which include hand weeding, cut and stump treatment and herbicide applications when necessary. Herbicide applications are done by trained and licensed applicators. Along with state and local partners, the RCRCD…