Soil, often referred to as the "skin of the earth", is biologically active,  Soil consists of the porous materials that have developed on the surface of the earth and serves as a natural medium for the growth of plants. Soil is usually a black or dark brown material, consisting of a complex mixture of minerals, clay, rock particles, organic matter, gases, liquids, and countless organisms that together support life. We often don't think about it, but soil is one of our most important natural resources.

"A Nation that destroys its soils, destroys itself." - President Franklin D. Roosevelt 1937

How Important Is Soil?

Soil makes our lives possible. It provides the medium that supports plant growth for our food, fiber, and some biofuels. The entire earth— every ecosystem, every living organism—is dependent upon soils.

When soil is poorly managed, it impairs the capacity of soil to sustain life. Our Nation learned the importance of sustainable soil management during the Dust Bowl of the 1930s, the name given to the Great Plains region for severe dust storms. Also called the “Dirty Thirties”, Congress enacted Public Law 74-46 which created the Soil Conservation Service (now the USDA Natural Resources Conservation Service). To learn more about the importance of soil, click here for 10 key messages.

There are within the RCRCD boundaries over 100 different soil classifications with varying depths and textures, according to the Western Riverside County Soil Survey. Alluvial soils of the inland valleys are generally medium to coarse textured and usually well drained, forming into and from, deep alluvial fans. Valley soils are often greater than 60 inches deep. Upland soils are found on rolling to steep terrain. Most upland soils are shallow, usually no more than 36 inches in depth, with most having less than 24 inches of effective depth. Many soils hold little water after the rainy season, so supplemental irrigation is necessary for crop production and landscaping plants.

Highly productive agricultural soils are classified as prime farmland and farmland of statewide importance. Unfortunately, many of these soils have been lost to development or other non-farm uses. Important soils have been identified and mapped as part of Riverside County Important Farmland Study.

RCRCD promotes soil health and erosion control through education and outreach programs, such as its Soil Saver Club learning materials. Staff educates the public about soil conservation through interactive programs, demonstrations, and displays at the Sycamore Creek Interpretive Center and the LandUse Learning Center. 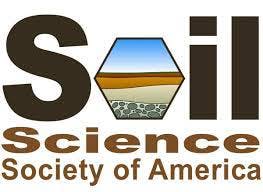 To learn more about soil and watch a series of 12 short, fun, and educational videos visit the Soil Science Society of America's website. 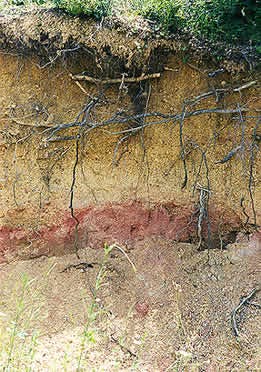 Soil survey maps overlay the boundaries of soil types onto aerial photos; in order to identify the locations of different types of soil. 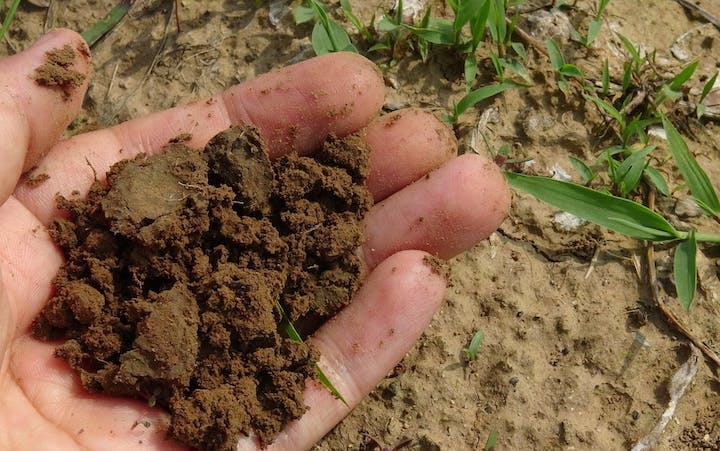 Soil is even more than clay/silt/sand particles, water, air and organic material.  The biodiversity of organisms within the soil is very important to the health of the soil. Small animals, worms… 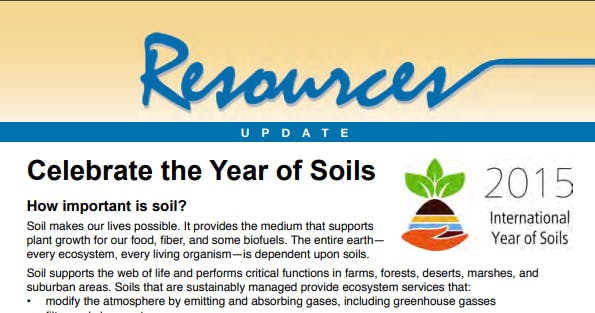 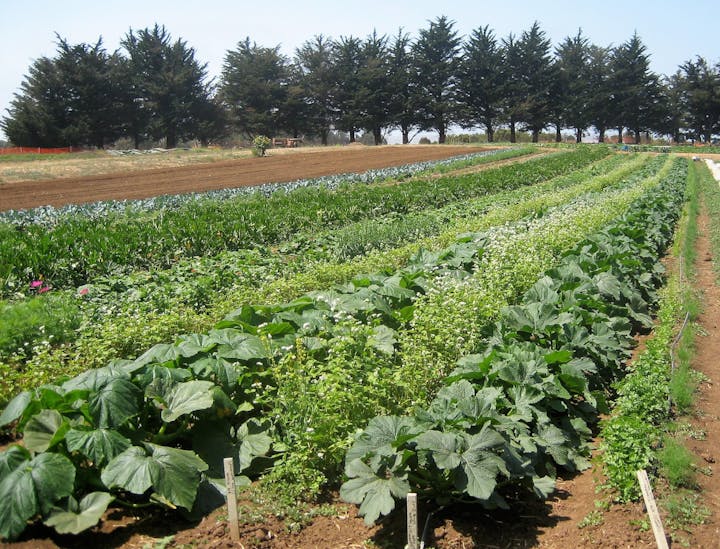 Agricultural land is essential; it is the land we use to produce the food and fiber we need to survive. Since the end of World War II, agriculture has changed dramatically in the United States…