Clean Air is Essential for Life

The air we breathe is composed of 78% Nitrogen, 21% Oxygen and a very small percentage of water vapor and other gases. All of the earth’s oxygen is produced by photosynthesis, the process by which plants turn carbon dioxide and water into glucose for food and oxygen. Air also plays another important function: it regulates the temperature of the earth and causes weather to occur.

Air quality is a measure of how clean or polluted the air is. Bad air quality can have negative effects on human health, as well as the soil, water, plants and animals. Air quality can be impacted by both natural and human sources.  Natural sources include things like dust storms and wildfires, while human sources generally relate to the burning of fossil fuels. Industrial pollutants and vehicle exhaust are the most common source of air pollution in urban areas. Clean air is essential for healthy communities, healthy habitats and healthy people!

The American Thoracic Society researchers believe that hundreds of people die each year because of Southern California’s poor air quality. Pollution levels continue to exceed the levels deemed safe by health professionals. The Riverside-San Bernardino-Ontario metropolitan area was second worst, with about 808 people estimated to die annually because of air pollution. Compared to that, the worst is the Los Angeles-Long Beach-Glendale area where about 1,341 people are estimated to die each year because of bad air. Nationally, total deaths were estimated at 9,320 a year, so a large percentage is in SoCal. The study was based on air pollution data for both fine particle and ozone levels in U.S. metropolitan areas recorded in 2011, 2012 and 2013.

Air pollution comes from the products and services we use every day. RCRCD promotes numerous practices that reduce air pollution and that mitigate for greenhouse gases. In addition, the RCRCD has participated in a number of studies and citizen science projects aimed at understanding and minimizing the impacts to our air quality, and monitoring local air quality.

To comply with the Clean Air Act, visible air pollution, referred to as PM 10, has been targeted by the Environmental Protection Agency and State Air Quality Board. PM 10 includes dust from wind erosion that comes largely from farmlands. RCRCD works to raise awareness about controlling wind erosion and particulate matter from farmlands.

In August of 2016, the California state legislature passed a bill for $900 million Greenhouse Gas Reduction Funds (GGRF) that will create significant opportunities. California’s climate initiatives recognize the role of natural and working lands to reduce carbon. Also, the bill includes incentives for greater participation within and around Disadvantaged Communities (DAC). Riverside and San Bernardino account for 15% of California’s DAC population. 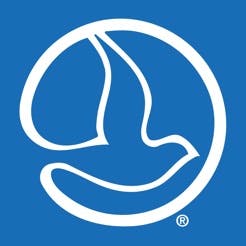 The SCAQMD is a local agency that works to provide clean the air and protect the health of all residents in the South Coast Air District through practical and innovative strategies. 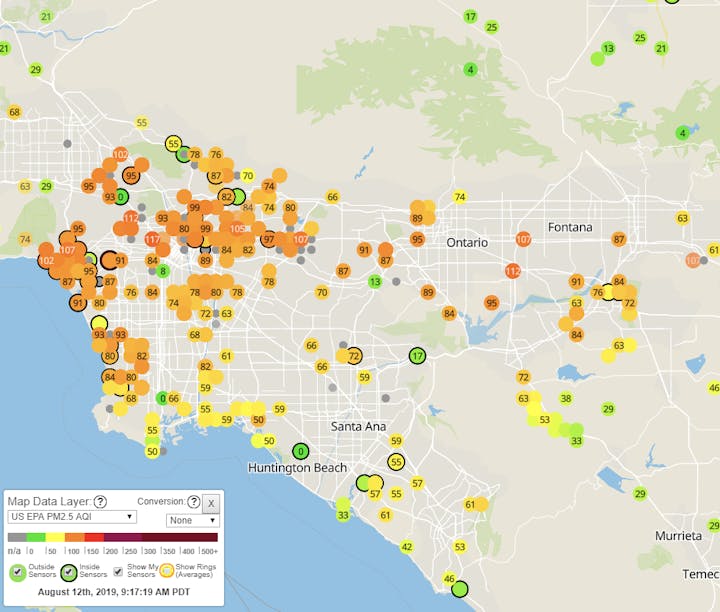 Do you want to find real time, local air quality information?  Here is an interactive map to find out more.